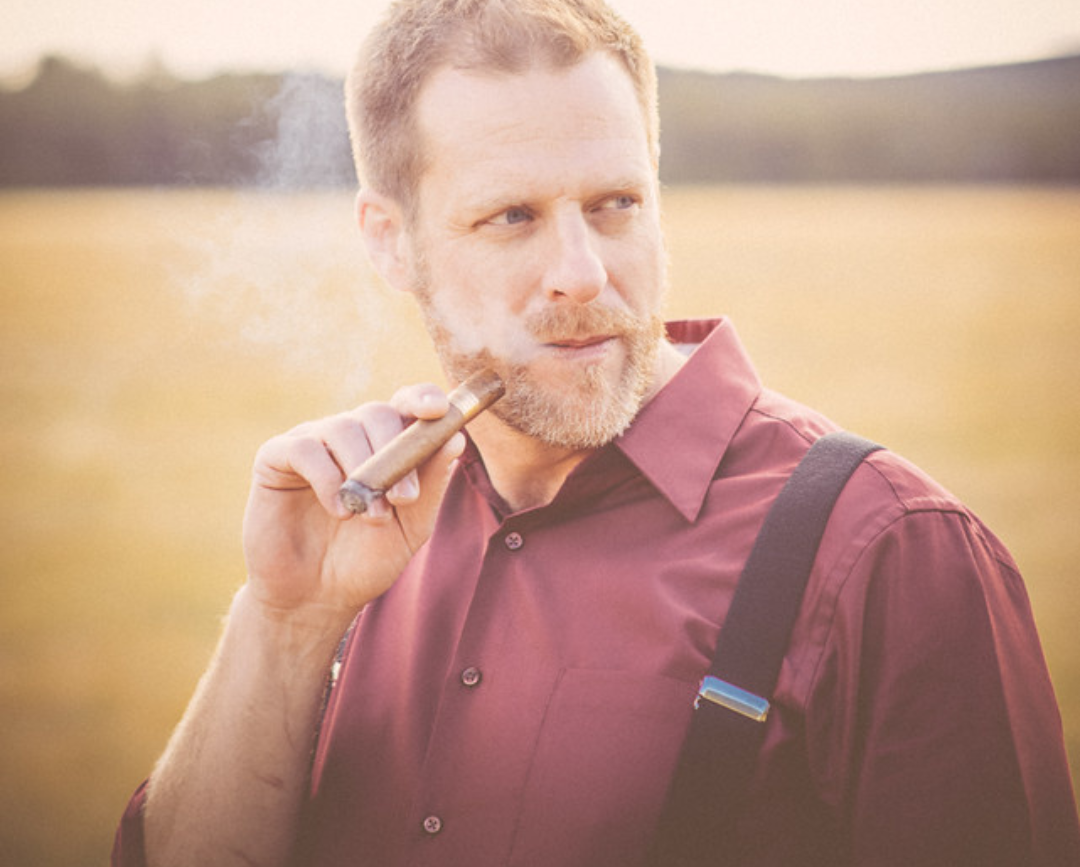 Kelly John Walker is an American statesman, top-level writer, branding professional, and entrepreneur. He is Founder of FreedomTalk, Editor-in-Chief of FreedomTalk Magazine, a writer for The Epoch Times, and a partnering member of Discussion Island and Mash Media.

Kelly holds a BA in English & Theology, and a Master of Science degree on a graduate fellowship with the US Department of Defense. He had a distinguished career as a conservation professional before founding two award-winning advertising agencies.

Kelly is a devoted husband and father to four boys and a feisty young girl. His most recent book is aptly named Guidebook for a Son.

** Kelly gained worldwide attention in 2020 as the indomitable owner of Viva Coffee House in Tucson, Arizona after he stood down corrupt government officials targeting his business. Their attempt to intimidate only motivated him to launch a fight for American values that has helped and inspired thousands. Kelly is known for saying, when falsely arrested in 2020: “I’m not resisting, I’m just strong.”

Need more information or want to schedule a one on one call to discuss your advertising and marketing needs? Click the link below to get started.

Fire Up Your Marketing and Ad Campaigns